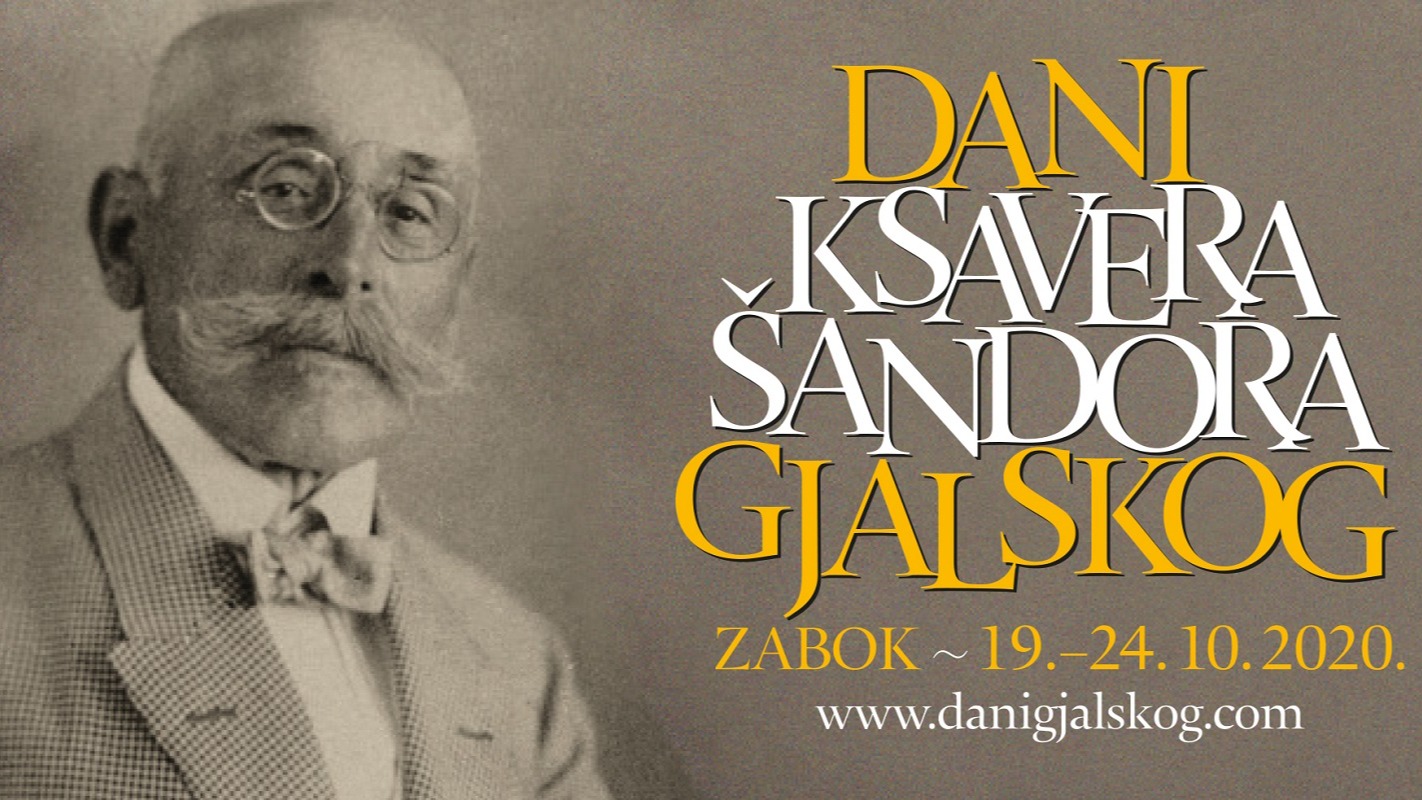 Marking the 125th anniversary of the birth of Ksaver Šandor Gjalski in Zabok in 1979, at the initiative of the writer Stjepan Draganić and the Zabok National University (today it is a Public Open University), the Ksaver Šandor Gjalski Literary Award was established. This initiative was supported by the Croatian Writers' Association and the then SIZ of Culture and Information of the Municipality of Zabok.

From the initial idea of ​​awarding a literary prize, a cultural event with numerous and varied contents developed.

Cultural event Dani K. Š. Gjalski is held every year in late October, the week Gjalski was born. Within the event, numerous cultural programs are organized - exhibitions, concerts, theater performances, book promotions, and as the most important program, the award ceremony.